Home Blog How the Gaming Industry Supports Ukraine: Taxes, Volunteer Programs, Financing of the Armed For

How the Gaming Industry Supports Ukraine: Taxes, Volunteer Programs, Financing of the Armed For

Well-coordinated activities in the rear are important for military victories at the front, — President of Ukraine Volodymyr Zelenskyy made such a statement in early March 2022, urging business to resume work as soon as possible.

The Help of the Gambling Businesses to Ukraine during the War

The negative consequences of Russia's actions are reflected in all areas of the economy. The gambling industry is no exception. Nevertheless, gaming companies continue to work for the benefit of our country.

The gambling industry supports Ukraine to the best of its ability:

Because of the war, some land-based gambling establishments (casinos, betting shops) relocated to safer regions. The operators moved their permanent employees and expanded the staff. The creation of new jobs is also observed in the online gambling field.

Representatives of the iGaming industry are looking for:

Here are some initiatives of foreign operators:

At the end of February, the international gambling market launched an initiative to raise £250,000 for Ukrainian refugees and internally displaced persons.

Exit from the Russian Market

After February 24, (UGLC) sent an appeal to international providers working in the iGaming field with a request to terminate any partnership agreements with the Russian Federation and leave the market of the aggressor country.

Many foreign companies responded to the calls. They liquidated their representative offices in Russia and suspended joint projects.

Financing of the Armed Forces

Gambling organisers allocate funds for the purchase of medicines, cars, equipment, and other gadgets for the needs of the army.

Such providers as Parimatch Tech, First Casino, and Slots City transferred over 60 million hryvnias to the Armed Forces of Ukraine. Other gambling operators have come up with similar initiatives.

Prompt Payment of Taxes and Fees 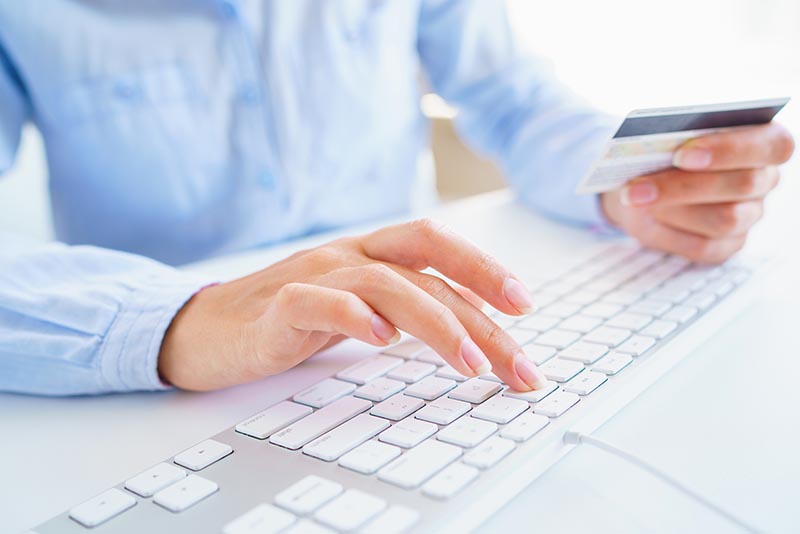 The government expected to receive 1.2 billion hryvnias from the gambling sector in 2022. This figure was included in the state budget last year as royalties.

As of April 30, 2022, the total amount of incomings amounted to 670.7 million hryvnias ($22 million). The share of taxes paid in April is 29% (195.2 million hryvnias). Thus, the state plan was completed by over 50% in just four months. This amount does not include fees for charity and income from related industries.

The positive dynamics of revenues to the treasury testifies to the prompt restoration of the gaming sector. After the victory, gambling will become one of the leading sectors of the economy as an Eastern European iGaming hub.

Ivan Rudy highlighted the key trends in the entertainment industry:

Temporary Reduction of the Land-Based Sector

Consider statistical data on gaming companies operating in the country:

As you can see, before the start of the war, 61 gambling establishments operated in Ukraine. At the end of May, their number reduced to 23. Casinos and slot machine halls have reopened with a modified schedule following the curfew.

At the beginning of the year, the geography of gambling halls covered 17 regions. At the end of May, land-based establishments operate in 12 regions: Vinnytsia, Volyn, Lviv, Odesa, Rivne, and others.

The Development of the Online Field

The temporary closure of some land-based casinos has prompted gamers to bet in online clubs more.

Since the end of March 2022, the organisers have observed a steady growth in online traffic. It is converted into additional revenues to the state budget (as taxes on gambling activities and deductions from gamblers’ prizes).

Many operators have opened new directions on gambling sites: 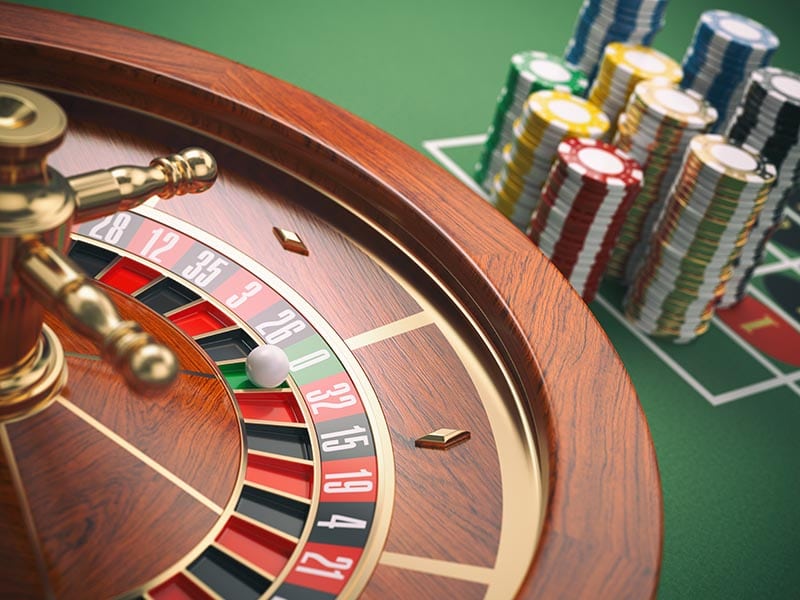 The gaming field actively supports Ukraine due to the full-scale invasion by Russia.

Win&Win Casino offers its B2B partners to develop their business further, despite the difficulties. Contact our managers and learn more about profitable iGaming solutions. These are branded gaming systems, turnkey online casinos, modern payment services, and many other solutions.

Do you have any questions? Contact an expert:
manager@win-win-casino.com
manager@win-win-casino.com
Copy
Attention!
It is important to enter the specified email manager@win-win-casino.com to avoid fraud!
Copied!
ww_connect
ww_connect
Copy
Open in application
Attention!
It is important to enter the specified skype ww_connect to avoid fraud!
Copied!
Feedback form
Related articles:
How to Open a Casino Business in Georgia in 2022?
Read More
Gambling Business in Ukraine: the Industry of Gambling 2021-2022
Read More
Ethical Standards in the Ukrainian Market: How the Principle of Responsible Gambling Works
Read More
What Benefits Does Ukraine Get from the Legitimisation of Gambling?
Read More
Gambling in Thailand: New Growth in the Popularity In 2022
Read More
Choosing Web Hosting for Casinos: The Best Gambling Solutions in 2022
Read More
Download a demo of Win&Win Casino system The first 10 days are free
Subscribe to the newsletter:
And get the latest information about the gambling business and our beneficial offers.