Gambling Industry Growth in Crimea by 2022

The gaming zone in Crimea is one of the top themes of the last days. Information activity was prompted by a new interview with Sergey Aksenov, the head of the republic, in which he announced the opening of a casino in Crimea no later than 2022. 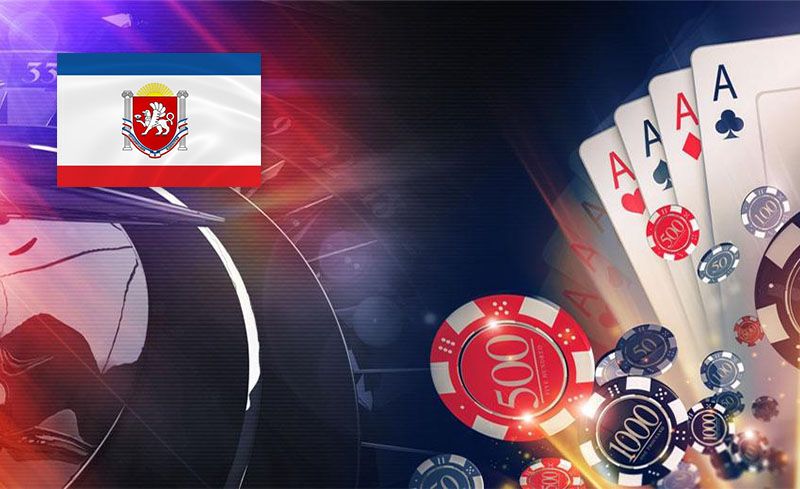 Gambling has been banned in Russia since 2006 (Federal Law No. 244). The exceptions are sweepstakes and bookmakers, as well as special gambling zones. Internet business representatives feel relatively free here. However, it is necessary to obtain the appropriate permission for its legal functioning.

Gambling in Crimea initially was considered one of the most promising economic sectors. At the same time, the gambling business development approach has changed more than once. 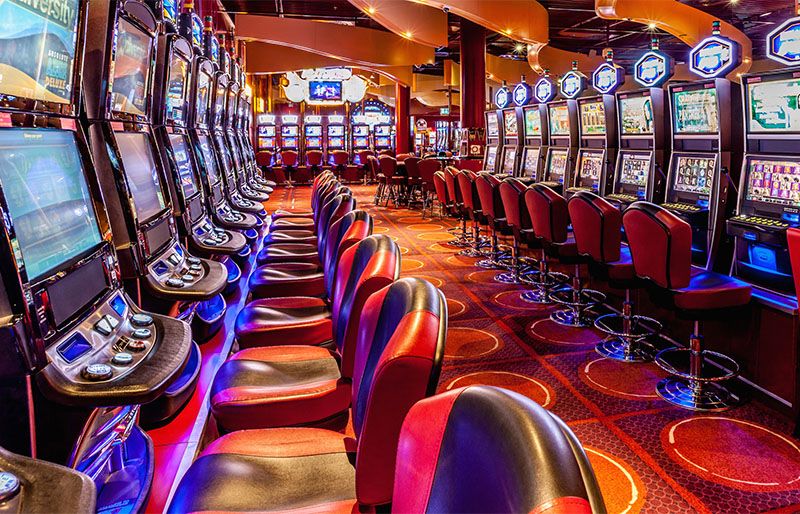 Businessmen and experts have high expectations for the new gambling zone. The government hopes to increase the budget through casino revenue.

The planned revenues from the gambling business include taxes, land, and subsoil use fees, as well as tourism fees. The cost of licenses, the validity of which will be limited to 30 years, can be distinguished as a separate category.

The main difficulties are associated with the preparation of the building land. “Fortune” is filled with old unfinished constructions now. It is necessary to prepare a number of permits for their demolition.

The procedure for removing the land plot from the City Council of Yalta control and its transferring to the future online business owner also involves some legal steps.

Most analysts agree that it is worth hurrying with the launching of the gambling zone. Intense competition is noticeable in the Black Sea region, in Batumi and Sochi. Some activities are taking place in the Ukrainian gambling field too.

The Crimean peninsula is a promising market that will attract tourists and professional players, as well as provide a decent profit. The first objects will start working in 2022. Visitors will have access to poker, roulette, blackjack, and other casino games.

Win Win Casino will help you open your own business. We specialize in creating both virtual and land-based establishments.

Our assortment has a lot of high-quality gambling solutions, such as software and scripts for bookmakers, loyal affiliate programs, ready-made online casinos. You can also order the creation of HTML5 games according to your own thumbnails.