Win-Win analysts have collected comprehensive information on the current state of affairs in the Portuguese casino field: in this article, we will tell you about the work of the regulatory bodies of the industry, the system of taxation, the most profitable sectors of the gambling market, and new trends. 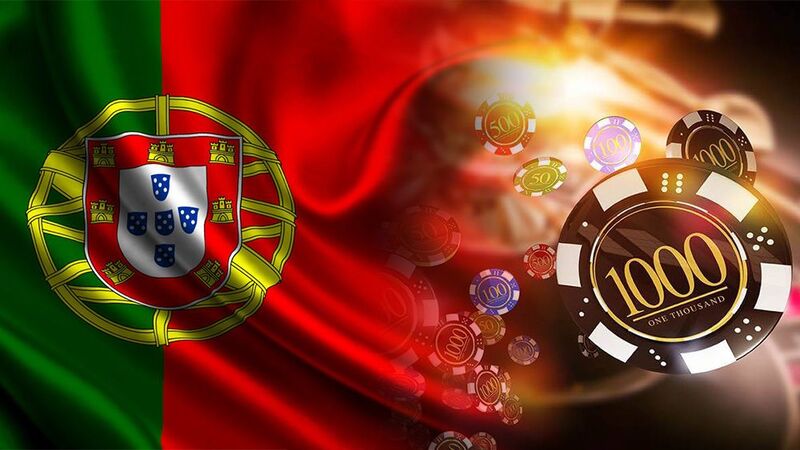 The country has legal gambling and a high level of loyalty to various kinds of gambling entertainment for a very long time. Its gambling houses have been welcoming visitors for more than a hundred years, and with the establishment of an online industry regulatory system, the revenues of the country were doubled. According to experts, in 2019, the gambling market of Portugal will bring more than forty million euro to its treasury. It is a huge amount, especially considering the crisis of 2017 when the industry’s income was reduced by 18%. Gambling is a part and parcel of the country's tourist infrastructure. Despite the relatively small area (92,000 square kilometres) and the small local population of ten million four hundred thousand people, Portugal has several positive factors that have a salutary influence on the development of gambling and the maximum inrush of tourists.

The Development of the Gambling Market of Portugal: Historical Background

The first Portuguese casino was opened back in 1904. The main period of the formation of this sector coincided with fundamental changes in the governmental system in 1910 and the establishment of a republican form of government. The first stage of development came at a time when Antonio Salazar who established the “New State” regime was in power. In 1926-1974, most land-based locations were opened. The final switch to the current state of affairs in the gambling market happened in 2015 with the adoption of a special legislative act that legalised the work of both land-based and virtual clubs.

If we are talking about classic gambling houses, the organisation of entertainment for money is possible only in these ten locations:

It is interesting that seven locations are situated on the mainland. Another three reservations do not have classic casinos yet ― the zones are outlined in accordance with historical traditions and economic efficiency.

Legislative Regulation of the Industry

The growth of the Portuguese casino market and other aspects of the development of the sector are controlled at once by three regulators, and each of them has a set of specific functions:

It provides supervision and regulates the industry. This body also assists customers of casinos and makes analytical researches. It cooperates with law enforcement agencies and takes part in the prevention of fraud and the application of sanctions against providers of illegal services.

Its duty is to inspect national lotteries, control the work of betting shops, and organise betting on horse races. This regulator controls only services that are provided by operators of land-based locations.

The authority is responsible for the overall control over the gambling industry, grants licenses and regulations, monitors contracts of operators, and deals with administrative matters. Its sphere of influence includes the verification of technical compliance of the equipment for land-based gambling houses.

The current regulatory system describes in detail the rules and restrictions that are related to the work of entertainment facilities. Apart from the standard rule of prohibiting the provision of services to minors, operators must strictly adhere to the following rules:

Besides the scope of engagement “the owner of a casino/the client”, controlling authorities of Portugal have the right to impose restrictions and tighten the rules for some types of games. For example, a doubled bet in blackjack is possible only when the collected combinations are above the nine. Also, there are also strict rules for controlling the maximum size of bets.

To obtain a permit for the provision of gambling services, an applicant must take part in a public tender process. It is controlled by an authorised state body and takes place in a limited time frame. It is worth noting that operators can get several licenses at once, and each of them will extend to a specific zone.

Basic requirements for the applicants are:

The current Portuguese legislation states that only the apparatus can control the gambling field but the authorised representatives have an opportunity to sign away this right to private individuals in a concession format. Permits for the creation of land-based locations are issued for ten years and for bingo halls ― for twenty years.

The cost of this service is calculated individually and depends on the results of the tender process. As a rule, operators pay the contribution (its size is calculated on the basis of the percentage of gross income). There is also a mandatory additional contribution ― investing in the events or building sites that are situated in the same district as the casino.

How to Purchase a Portuguese Online Casino License 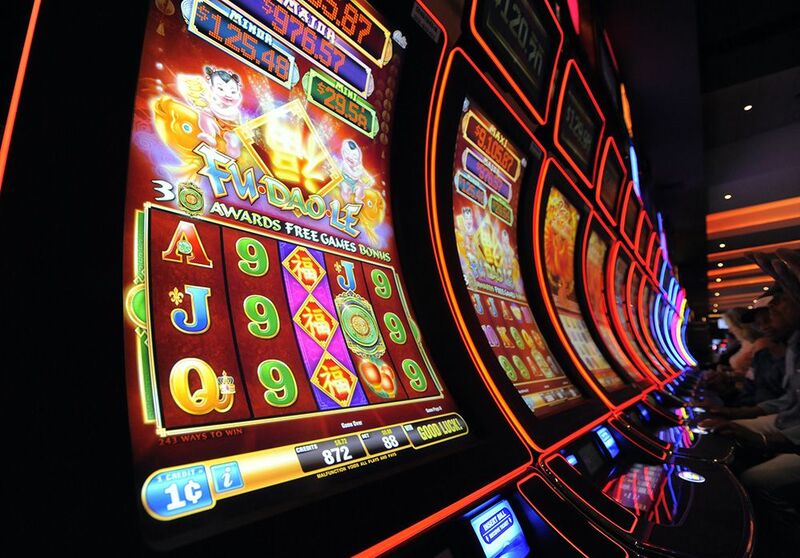 In this country, online gambling is a relatively new trend. Despite the passage of the law on the regulation of the virtual industry in 2015, the first legal online platform was opened only in the middle of 2016.

Today, the online sector is just beginning its rapid development. At the moment, the authorised bodies have issued sixteen permits.

Visitors of virtual casinos can make use of four options:

Guidelines for an application are identical to the requirements for operators of traditional casinos but the permit will be valid only for three years (with the possibility of renewal).

An additional requirement for operators of online locations is a security deposit in the amount of at least one hundred thousand euro.

Taxes for land-based gambling establishments depend on the location of the object and are calculated from the gross income of the club. The size of deductions can vary from 4.5 to 40%.

Bingo halls are subject to a fixed tax (commission fees for printing card denominations). The size of the fees is 25%.

Also, online gambling is taxed depending on the type of the provided services. Operators of websites with slot machines and the option of accepting bets pay about 15-30% of the sum of the placed bets. Owners of casinos that accept only fixed bets on sports events and horse racing pay approximately 8-15% of their income to the state treasury.

In 2018, the government has been planning to introduce a single 25% tax for all gambling operators.

According to a press release from European Gaming Industry News, the new tax rate will replace the existing systems and become an innovation for sports betting operators, which will allow the country to significantly increase its revenues from this type of gambling activity.

However, later, the government has scrapped this idea.

Financial Statistics of the Gambling Industry in Portugal

According to the gambling regulator's report, at the end of the third quarter of 2018, there were eight legal operators in Portugal, whose total income reached thirty-eight million five hundred thousand euro. Most of the income came from bookmakers (six licensed suppliers) ― twenty million euro.

The virtual market had revenues of seventy-three million two hundred thousand euro. Considering the fact that the industry is developing, in 2019, the Portuguese online gambling market will look like this:

Experts note the rapid growth in the popularity of slot machines and a variety of themed slots. Also, poker is becoming very in-demand. For two years, the only operator of the famous card game was PokerStars Corporation but in May 2018, another brand, 888 Holdings, appeared on the Portuguese market. Representatives of both companies said they were not going to make way for competitors. It is difficult to predict who will win this competition but the industry is already growing by more than 20%, and it is, for example, three times more than in France.

If we fit together all that was mentioned above, we will be able to say that in general, gambling in Portugal can be considered a very promising sector for both internal and foreign investment. The state apparatus takes positive decisions aimed at the development of the gambling industry and demonstrates success in its regulation.

Experts predict a huge growth of the market in 2019, that is, the industry will get more than forty million euro.

If you want to find out more about the new trends and changes in the gambling regulation system in Portugal, please contact managers from Win-Win. Our employees regularly monitor the global market and are ready to provide you with the relevant news and expert assistance in the opening of your own gambling start-up in offshore zones and European countries.