Home Blog Myanmar Law on Gambling 2019: An Opportune Moment to Enter the Market

Myanmar Law on Gambling 2019: An Opportune Moment to Enter the Market

Myanmar (formerly known as Burma) is a country in Southeast Asia, which have banned the gambling business per se until quite recently. The “ice broke” only in 2018 when there was introduced a bill that is expected to allow gambling activity in Myanmar. 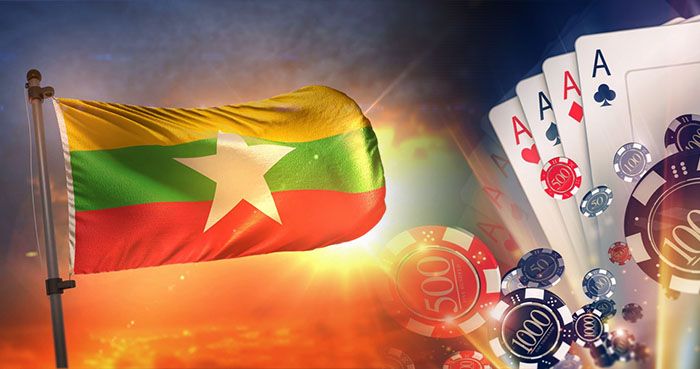 What is Interesting About Myanmar?

The Asian market is still in a phase of active growth. The states of this region are one after another reviewing their attitude to gambling, because gambling still exists everywhere, albeit underground. A new impetus to the development in this part of the world received also an Internet business. Therefore, it is logical to assume that in the next 10-20 years the gambling market in Asia will continue to grow. And those businessmen who fill this clear market need in time will earn more.

Myanmar is part of the so-called “Golden Triangle”. This is the area where Laos, Thailand and, in fact, Myanmar are intersected. At the confluence of the two rivers (Ruak and Mekong) in former times ran popular drug routes. However, the situation has changed, and the country requires a new fervour. It is the gambling industry that can breathe life into these territories, as many experts believe.

Now the government of Myanmar intends to legalize this activity and redirect cash flows to the local budget. Obviously, this is a good time to enter the market, especially for those operators who do their transparent and honest business.

What Is Changing in the Laws of Myanmar?

The Myanmar gambling law was last revised in 1986. Since then, gambling in Myanmar has been developing underground and mainly in the territories with local self-government, where the current government has no time to do their job yet.

In February 2018, Myanmar’s Minister of hotels and tourism, Ona Maung, made an official statement in which he mentioned that lawmakers support the idea of opening a casino in the country. The reason is simple: gambling tourism increases revenues to the state budget and activates the further development of the tourism industry.

Two major cities — Yangon and Mandalay — will become the gambling capitals of the country. It is expected that after the adoption of the law, work on the creation of land-based casinos (probably on the basis of existing hotels) will begin.

Under the new legal standards, casinos in Myanmar will be available with several limiting conditions:

At the same time, it is still unknown whether the new rules will apply to the regions of local government. Legislators do not clarify the situation with the issue of regulation of existing gambling clubs operating in the shadow economy.

The government also does not provide information on how the online business will work in Myanmar, although in the coming years, is expected the rapid development of this industry.

Many Asian countries are changing the law in favour of gambling development, and Myanmar is not an exception. Already, it is worth thinking about how to open an online business in this country or invest in the creation of a land-based casino.