An integrated casino in Japan is one of the most ambitious projects of our time, which has already faced a number of difficulties. One of the determinative factors in favour of those who support the legalisation of gambling is the future Olympic Games scheduled for 2020. Preliminary estimates of experts are also noteworthy. According to them, the income of the casino sector will be more than 2.5 billion euros annually. 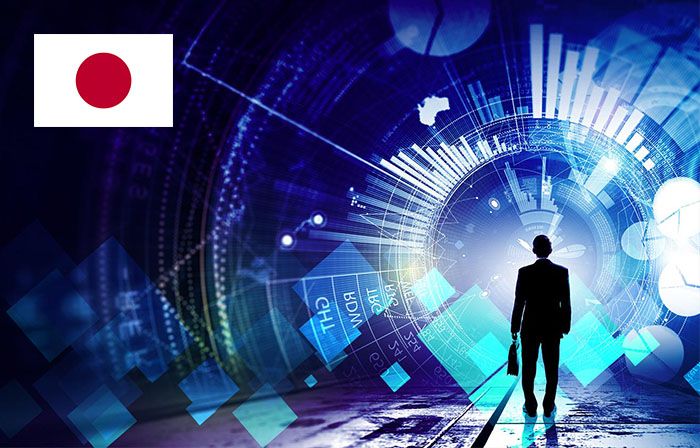 The Win Win Casino team has gathered comprehensive information on the current situation in the Asian gambling market. Today, in this article, we will tell you about the history of the formation of the modern industry, the nuances of conducting a gambling business in Japan, and forecasts regarding the development of the land-based segment.

Japan is one of the first countries in the world where the very concept of “gambling” appeared. For example, lottery draws were adapted for the local population back in 1630.

From the 1800s and up to 1945, the gambling industry had hard times because of the unstable political situation. However, in 1907, various formats of bets were legalised: on motorcycle racing, cycling races, and horse racing.

In 2013, standard casinos were included in the list of the allowed formats of gambling. The legalisation of the Internet segment was limited to lottery draws, bets on five sports events, and slots.

A new stage of development took place in 2016: the Ministry of Tourism of Japan, with the support of the Liberal Democratic Party of the country, passed a law on the creation of the integrated casino resorts.

The Largest Gambling Project on the Land of the Rising Sun

Despite the fact that the above-mentioned law was adopted back in 2016, the adoption of the main decisions is constantly being postponed. For example, the list of regions that are interested in winning a tender for the construction of the resort was announced only on September 24, 2019.

The tourism minister said that the opening of a casino resort in Japan can take place in one of the eight districts:

A tender for the investment in the casino resort is also opened. A number of international gambling companies have already expressed their interest, including MGM Resorts, Melco Crown Entertainment Ltd, and others.

A gambling project in Japan is being implemented on the basis of Macau resort areas. It will not be just a casino: gamblers will be able to attend all kinds of exhibitions and cultural events and use hotels, shopping centres, food courts, and conference rooms.

So far, the government is planning to simultaneously launch several platforms — one is located in the central regions of the country and two or three casinos in remote areas that can generate a profit of 1.1 billion euros per year.

About the Modern Online Sector

As we have already mentioned above, the virtual gambling industry of Japan is presented in several formats.

The Japanese online business is officially represented by 299 websites, and Spin Place is the largest one.

This gambling establishment has been receiving visitors since 2001, and it is ready to offer players about 450 types of entertainment, including 30 types of blackjack, baccarat, craps, roulette, bingo, and 250 virtual slots (each game has a free mode and can be downloaded on a personal device).

Another important advantage of the service is a unique reward system:

Your own Business in Japan: Nuances of Casino Licensing 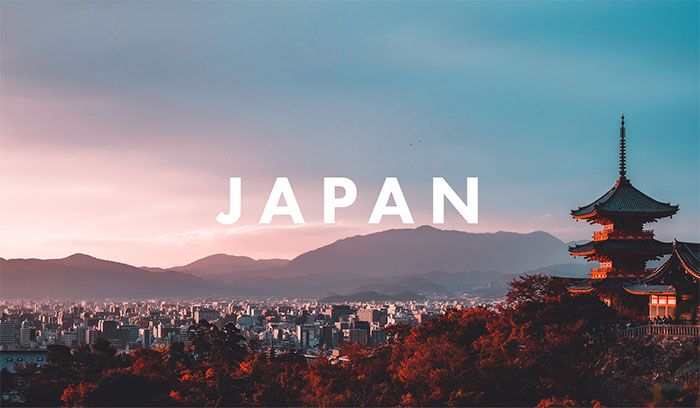 Since the formation of a full-scale land-based market is at the initial stage of development (a tender has been opened for potential investors in the future integrated casino in Japan), offline gambling is represented exclusively by pachinko slot machines.

Any private individual who does not have a criminal record and connections with mafia can file an application and launch a gambling hall. A specific period of validity of the permit is not provided but there is a requirement for its regular renewal.

As for the virtual market, the industry is represented mostly by local suppliers since it is impossible for foreign enterprises to obtain a permit remotely.

The prospects for the Japanese gaming sector are definitely promising. Many international gambling companies have already announced that they are ready to invest in the integrated casino resort. The estimated turnovers of the future project are inspiring.

The Asian market is a unique field of activities that can bring significant income. Leave an application to the managers of Win Win Casino, and we will help you to develop the best business strategy. The offered product range contains only the best solutions that can surprise even the most sophisticated players.

Become the owner of a premium gambling website right now!