After a long-term ban, the sector is not just coming out of the shadows but also becoming one of the most promising tools for economic recovery.

The deputies Dastanbek Dzhumabekov and Baktybek Turusbekov became the promoters of the bill. In January 2021, the document was submitted to the law-making body for approval, and in April, the adoption of this bill was supported by a majority of votes of the Jogorku Kenesh.

What format will the industry development have, and what should investors expect? Experts of Win Win Casino will tell you everything about the prerequisites to the legalisation of this sector and its current state.

The company's specialists are ready to provide their assistance in supporting your business project at all stages of its development. To order the service, please contact our managers!

About the Kyrgyz Gambling Market

Offline gambling halls in this country have become a dime a dozen since the early 90s. Moreover, the sector was an uncontrollably developed shadow economy.

The situation became critical in the early 2000s: almost the entire population of the country had signs of gambling addiction. The state machinery solved this problem radically. In 2012, cards, slot machines, and other types of gambling entertainment were strictly prohibited.

However, poker has escaped persecution — the game received the status of an intellectual sports discipline.

In 2015, the government terminated the last casino permits. All betting shops, sweepstakes, and bingo clubs in Kyrgyzstan were closed. The only entertainment that remained was the lottery but it was controlled by the state.

In 2016, an attempt to reopen legal land-based casinos was made but neither the government nor the public supported it.

Formation of a New Legal Market 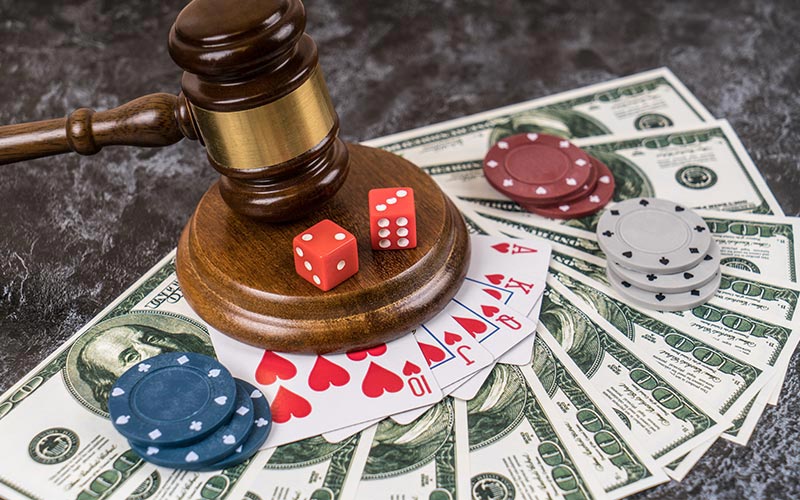 The legislative initiative to legalise the industry was approved on April 21, 2021. This decision was supported by 68 votes.

The government will create special closed zones, following the example of the United States and Russia.

Issyk Kul and the Tamchy airport were chosen as a restricted area. It will cover ​​1,200 hectares and include 7 independent hotels. Each of them will have a separate licence.

An interesting feature is that in order to control the work of casinos in Tamchy, the government plans to introduce special legal and tax schemes that are relevant only for this territory. In other sections of the republic, these amendments will not be valid.

The president has spoken in support of the bill and expressed the hope that it will help the government to fix the falling economy. According to Sadyr Japarov, the launch of casino projects in Issyk Kul is a door-opener to the full-scale legalisation of the described sector and attraction of investments to every administrative district of the country.

On April 26, 2021, the president offered to open casinos throughout the republic. It was also said in the interview that in the case of mass public protests, Sadyr Japarov will use his veto right and call a halt to the development program of the sector.

Many experts believe that such a decision can “pour” into the economy from 10 to 50 million dollars annually and give residents of the republic 10–12 thousand workplaces.

Prospects for the industry development have long been proven by the world’s experience:

Currently, a controlling structure for casinos is being actively developed. However, some aspects of the work of future casinos are already known.

Requirements for the Licensees

Those entrepreneurs who want to work in Tamchy are recommended to pay attention to the following requirements: 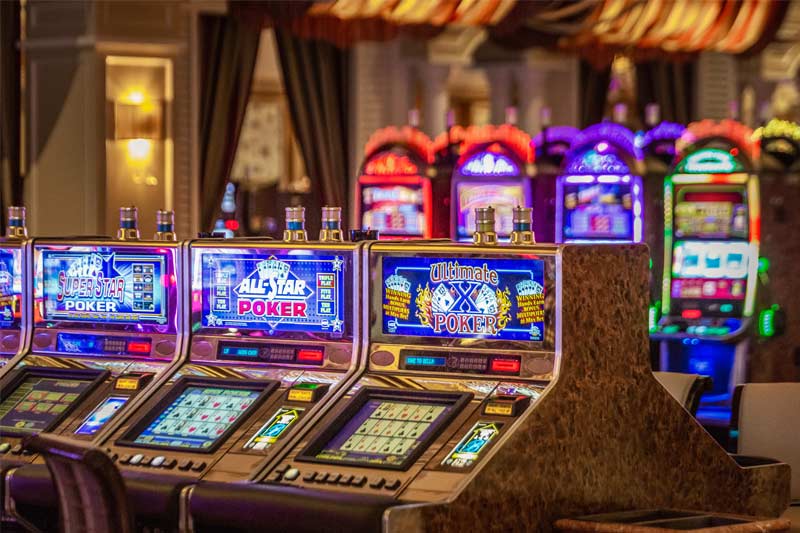 The global practice shows that about 70% of tourists prefer to visit places with gambling clubs when they are choosing a country where they leave for vacation.

The legalisation of casinos will attract additional investments to the local treasury and make the maximisation of the development of the tourist infrastructure possible.

The Main Things about the Kyrgyz Market

Advantages and features of the Kyrgyz gambling sector:

The Win Win Casino team will help you to resolve all legal and organisational issues. We will also provide full-service support and guarantee our partners a quick project launch with minimal financial risks.