Online Gambling in the UK: How Statistics Performance Changes

The United Kingdom Gambling Commission, or the UKGC, has released a recent report with the results of public surveys on their attitude to gambling. The report covers 54 pages and outlines such aspects as the casino operating, the state of the online gambling market, the mood of local residents in relation to the gambling industry and much more. 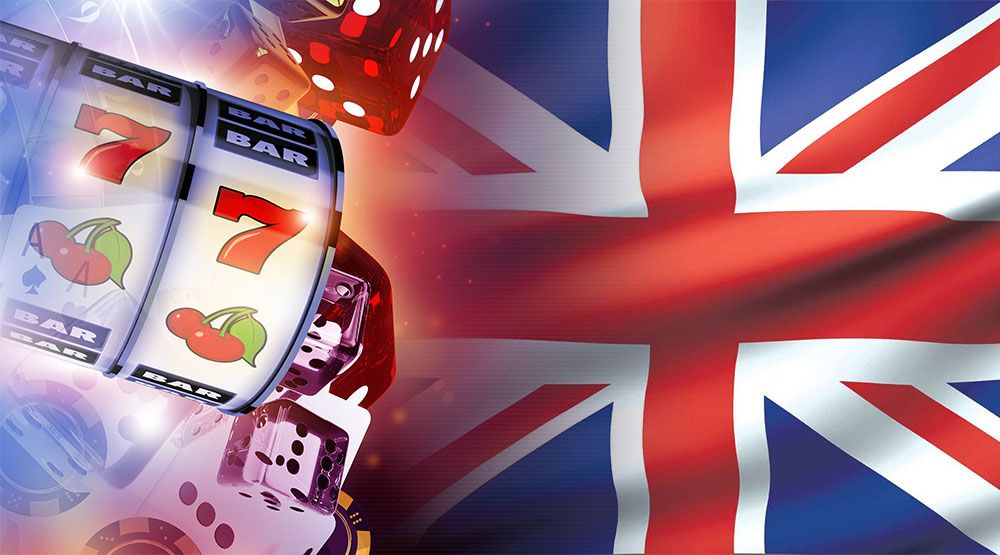 What Do the Statistics Show?

Although only local residents of Foggy Albion participated in the UKGC survey, the British market itself is one of the majors in global gambling. So, these data year after year help owners of all types of gambling projects to adjust their plans for the future according to the trends.

The report will also be useful for software manufacturers, regulators from different countries and for ordinary players.

Almost every second respondent (46% of surveyed) made at least one bet in the last 28 days. Interestingly, 52% of them play on a regular basis — at least once a week.

Online gambling, however, is the different story: over the past month, only 18% of respondents gambled online.

As for the gender division, men are leading: 51% and 41% of women during the control period at least once played one of the games of chance.

What Else Did the British Play

According to the methods of access to online casinos, users are divided as follows: 44% of players use tablets or smartphones, 45% prefer desktop PCs. Compared to the previous year, the percentage of mobile devices used by gamblers increased by 5%.

Most often, respondents make bets without leaving home (96%). 12% of respondents admitted that at least once they have played directly at working place using their smartphone. But from the places of sporting events bet only 4% of the survey participants.

53% of Britons who played at least once in the last month, noted that in the last week they paid attention to the advertising of gambling entertainment on TV. Such TV messages remained the most powerful impetus to join gambling (43% of surveyed gave such a response). The next in importance — personal experience and publications (almost equally: 28% and 27%, respectively).

Every fourth online gambler follows the news of gaming sites in social networks.

The degree of social networks influence on players is as follows:

The reason for the popularity of Facebook lies in the fact that fans of free entertainment enjoy the opportunity to play within the social network.

As with the Facebook audience in general, there is a decline in the average age of players who use the resource as a gaming platform:

Despite the relatively low degree of influence on the players, social networks continue to be one of the key means of communication with a constant and loyal audience.

Why and for What Reason the British Play

About 20% of users of gambling services pay attention to the offer and read the terms and conditions when they register on the website with gaming content. But even in such circumstances, the level of gamblers’ personal responsibility has increased by 6% since last year, reaching an incredible 47%.

It is interesting, that players consider a monthly limit on deposit replenishment as the most useful feature on gambling sites. This type of restriction is constantly used by about 9% of online casino customers.

According to the goals of the game, the British were divided as follows:

One can note an increase of confidence level to the gambling operators in the whole. 30% believe that modern games are quite honest and their results are trustworthy (the figure rose from 27% in 2017). At the same time, 38% of respondents still tend to believe that gambling is closely intertwined with crime (this figure decreased from 42%).

4 out of 5 respondents (79%) say that today in Britain the risk of ludomania is too high, and it would be nice to reduce it. In contrast, 62% believe that people are free and should have access to their favourite entertainment at any time.

In recent years, the UK has started an unspoken struggle between national lotteries and web casinos, that are trying to attract users to new types of games.

Lotteries continue to hold leading positions, and there are several reasons for this:

There is a tendency in the market: the organizers are trying to adapt the lottery to the online casino format, which is promoted by major providers. For instance, Play Fortuna club and NetEnt provider have launched a test project. The new game is different in the details (the number of winners, the amount of the draw and so on), but, in general, remains within the classical understanding of lotteries.

The online casino market in England continues to develop, although it is still impossible to say that it has become commonplace for most people. It is taking longer and requires more time until the natural stage of adaptation, which is associated with slow addiction to Internet technologies, is over.

It is too early to talk about the final victory of the web casinos over the usual land-based gambling houses or even national lotteries, although the share of online players among the population continues to increase.

It should be noted a number of positive tendencies: the level of players’ awareness, their understanding of the importance and seriousness of the game. The overall attitude toward gambling is becoming more positive. Against the background of such involvement of the population in the gambling market, there is an increase in tax payments to the state budget.

It can definitely be said that the British gaming market is developing and becoming more complicated. The UK manages to keep gambling in the legal field and smooth out conflicts with business. But considering the new restrictions on the advertising of game projects, it may cause again a redistribution of the market. What this is leading to will be clear in the near future.